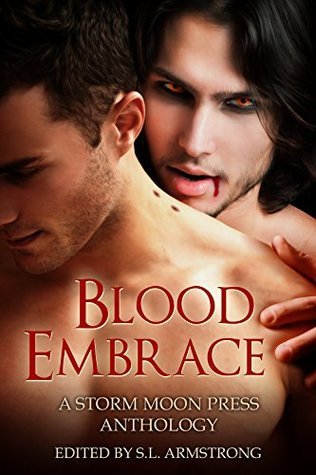 William Law: Selections from A Serious Call to a Devout and Holy Life