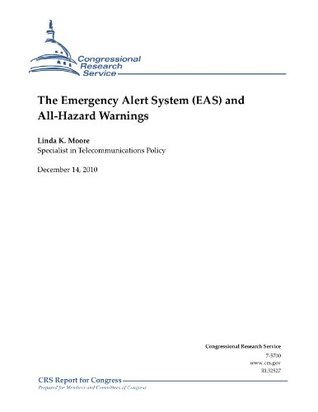 The Thing About Men

A Forever Home For Athena

The Subculture of Violence: Towards an Integrated Theory in Criminology