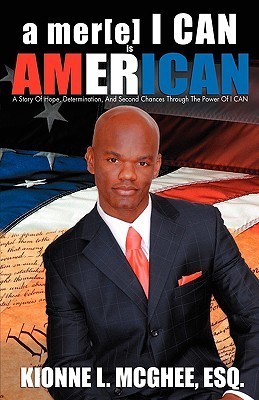 A Mer[e] I Can Is American

Thirteen Songs from the House of Miracles, Volume 2

The AT Reader: Theory and Practice in Appropriate Technology

C. S. Lewis Goes to Heaven: A Readers Guide to The Great Divorce